Have I mentioned that I really hate election years? We’ve got twenty days of watching the same awful politics ads on the television. We’ve got twenty more days (at least) of wondering if we’re heading for more disaster or a reprieve. Or some of both.

Yes, This Was Convenient

You might remember a while back that a right-wing agitator was shot and killed in Portland by another man who has been identified in headlines with antifa, although whether that’s completely accurate is arguable. Anyway, the alleged shooter was 39-year-old Michael Forest Reinoehl. A few hours after Reinoehl became the official suspect in the shooting he was killed by members of a U.S. Marshalls task force sent to take him into custody.

A few hours before he was killed, Reinoehl had made a video claiming he shot in self-defense. Whether that is true I do not know. We’ll probably never know.

Today the New York Times has a detailed analysis of the killing of Reinoehl that describes Reinoehl’s death as an execution. The marshalls did not even try to take Reinoehl into custody. They just shot him to death on sight.

Mr. Reinoehl did have a .380-caliber handgun on him when he was killed, according to the county sheriff’s team that is running a criminal homicide investigation into Mr. Reinoehl’s death. But the weapon was found in his pocket.

An AR-style rifle was found apparently untouched in a bag in his car.

Five eyewitnesses said in interviews that the gunfire began the instant the vehicles arrived. None of them saw Mr. Reinoehl holding a weapon. A single shell casing of the same caliber as the handgun he was carrying was found inside his car.

Garrett Louis, who watched the shooting begin while trying to get his 8-year-old son out of the line of fire, said the officers arrived with such speed and violence that he initially assumed they were drug dealers gunning down a foe — until he saw their law enforcement vests.

“I respect cops to the utmost, but things were definitely in no way, shape or form done properly,” Mr. Louis said.

Not proper, but politically convenient. Of course, if Mr. Reinoehl had been a Proud Boy he would have been arrested alive and probably treated to a hamburger on the way to arraignment. 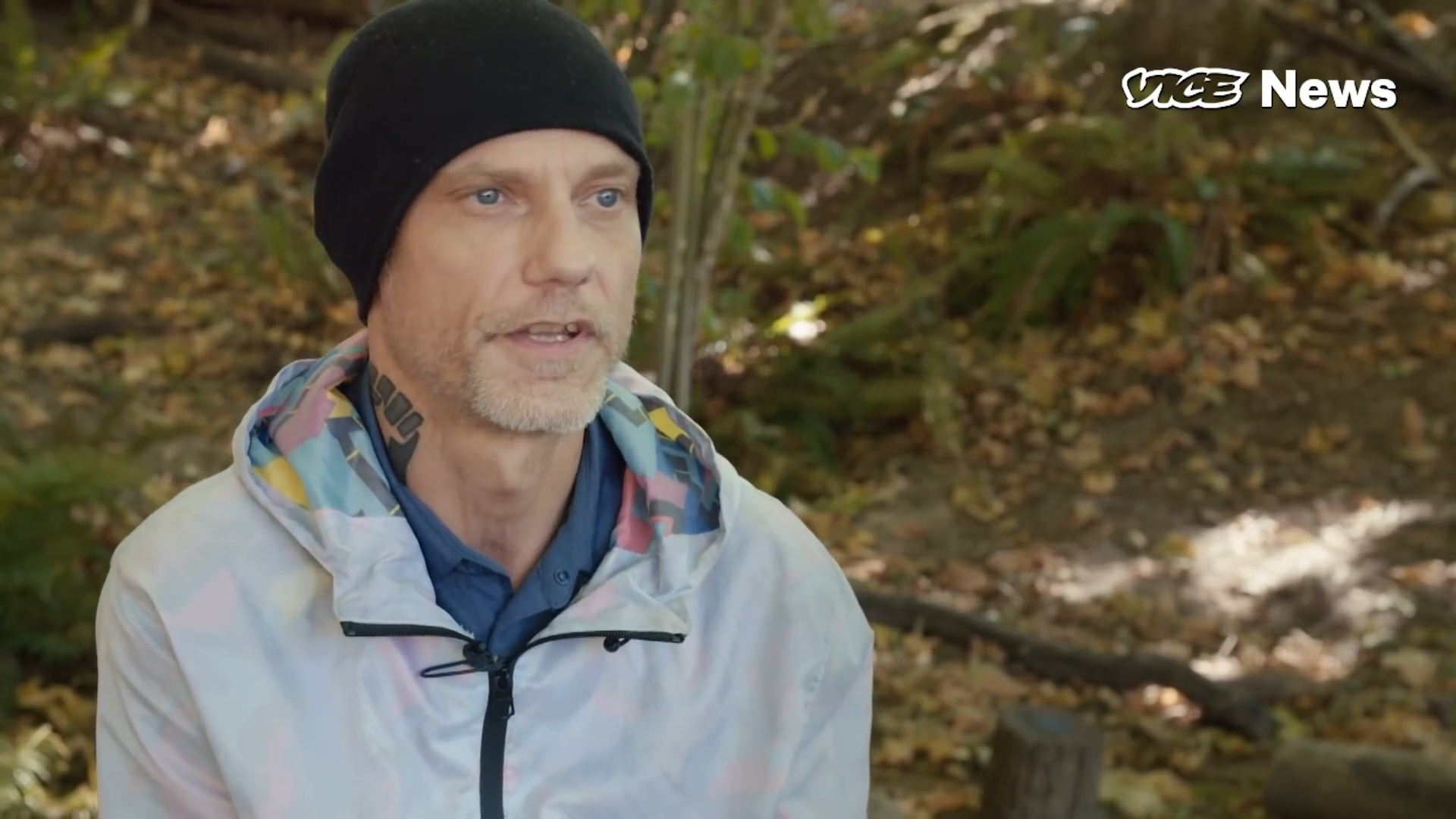 The Coward’s Way Out

You might remember that after Trump was diagnosed with the ‘rona, the debate commission decided that tomorrow night’s town hall debate could only be done remotely. Trump threw a fit and dropped out. Biden then decided to hold his own town hall meeting, which will be on ABC tomorrow night.

Today Trump announced he would also have his own town hall meeting, at exactly the same time, on NBC. That’s a slick way to get out of facing Biden again, although Trump pretty much beat himself up in that first debate. Biden mostly just stood there being incredulous. But I think that’s a sucky thing for NBC to do. They should have scheduled Trump on another night. Not that I would watch him on any night. It’ll be fun if the Biden show gets higher ratings than the Trump show.

It’s possible Trump would not be POTUS now had James Comey not stupidly announced there were MORE CLINTON EMAILS to be investigated right before the 2016 election. Now, four years later, the Trumpers are desperate for another October surprise to save Trump’s ass.

Attorney General Bill Barr obviously has been tasked with getting the goods on somebody, but he keeps coming up short.  Barr’s investigations into the investigation of Russia and the 2016 Trump campaign just aren’t coming up with anything as juicy as Hillary Clitnon’s emails. In just the past few days, it was announced the investigation into the beginnings of the Russia invesgitation would not reach any conclusions before the election. Yesterday the investigation into whether Obama-era officials improperly requested the identities of individuals whose names were redacted in intelligence documents concluded without finding any wrongdoing.

The Biden campaign on Wednesday denied a New York Post report that said the former vice president met with a senior official from a Ukrainian energy firm that was at the center of a controversy over the dismissal of a prosecutor investigating the company.

“We have reviewed Joe Biden’s official schedules from the time and no meeting, as alleged by the New York Post, ever took place,” campaign spokesman Andrew Bates said in a statement.

The newspaper offered no proof the meeting took place, but cited unverified emails it said it was given by surrogates of President Donald Trump. The report said that Vadym Pozharskyi, an adviser to the board at Burisma, thanked Hunter Biden, the son of Democratic presidential nominee Joe Biden, in an April 2015 email for inviting him to Washington and “giving an opportunity to meet your father.” The then-vice-president’s son had joined the company’s board about a year earlier, according to the Post.

It’s so bizarre that to comment on it risks amplifying it.

But the New York Post published a story Wednesday morning claiming to have received from Rudy Giuliani a copy of a hard drive from a Hunter Biden laptop.

And yet, for a supposed October surprise, nothing in the story or where it came from is particularly surprising. A right-leaning news outlet known for loose editorial standards  peddles emails of unknown provenance from Giuliani, bag man for the President whose antics already got President Trump impeached over the same allegations last year.

What’s even less surprising is how the Trump campaign and the associated Fox News apparatus have latched on to the story.

Kovensky goes on to explain all the ways this story is hinky. Twitter has banned anyone from posting the New York Post article. As of now there’s nothing about this story on the New York Times website, which is a pretty good indication it’s not getting any traction outside of the fever swamps.