Yesterday word was going around that Trump wanted to take the time slot against Biden’s town hall so that he could beat Biden’s ratings. Variety says the early numbers show he failed.

Biden drew 12.7 million total viewers on the Disney-owned network, while Trump drew 10.4 million in the same 9-10 p.m. time slot on NBC. Across the entire runtime, the Biden town hall averaged 12.3 million viewers. In terms of the fast national 18-49 demographic, Biden is comfortably on top with a 2.6 rating to Trump’s 1.7.

It may be that after the streams are calculated those numbers will change. But from what I’ve read, Savannah Guthrie took Trump into hand and didn’t let him go. It might be worth watching.

But despite fears that the event would amount to a free promotion for Trump’s campaign, it ended up being one of the toughest grillings he has faced as president, with questions about white supremacy, covid-19 deaths and his taxes.

While the event was nominally a town hall, featuring questions from Florida voters, it included a lot of direct pressing by the moderator, “Today” co-host Savannah Guthrie, who repeatedly challenged the president’s evasions.

At one point, after pushing Trump on his retweet of a QAnon-linked conspiracy theory, Guthrie said, “I don’t get that. You’re the president. You’re not like someone’s crazy uncle who can just retweet whatever.”

Trump’s problem is we’ve all seen his act, and it just isn’t that much fun. He’s mostly just angry all the time now. Who needs that? I’d rather watch The Weather Channel.

Even after being given the time slot he apparently wanted, which caused many people to be pissed off at NBC, he was angry at NBC. He had to answer questions about his record! What an outrage! The Fox News bobbleheads called the town hall an “ambush,” which is amusing considering it was an ambush Trump set up for himself.

And it was so unfair! Biden could cruise by discussing in soporific detail his plans for the economy, the pandemic, the courts, criminal justice, etc. Trump was put on the spot about his stupid tweets and why he wouldn’t denounce white supremacy. (/sarcasm)

At the Atlantic, David Frum says this will be the last season of the Trump Show. He also notes that Trump treats every encounter as an attack now.

For Trump, the supposed businessman, everything is a war, every question an attack, and every attack demands a counterpunch. Biden, the career politician, treated each encounter as a sale. When he was challenged—on fracking and the Green New Deal, for example—he did not counterpunch. He made a counteroffer.

After the debate, the Trump campaign released this statement: “President Trump soundly defeated NBC’s Savannah Guthrie in her role as debate opponent and Joe Biden surrogate. President Trump masterfully handled Guthrie’s attacks and interacted warmly and effectively with the voters in the room.” That isn’t what most people saw, but whatever.

At the end of the scheduled time, each candidate was invited to address a broader question. Guthrie asked Trump what he would say to uncertain voters. A questioner from the audience asked Biden what he would do to unite the country in the event that he lost the election in November. Trump answered by saying that he would tell the undecided voter what a great job he was doing as president. Biden answered that if he lost, he would have to accept that he had failed as a candidate—but that he would never accept that the divisions in the country are as real as Donald Trump wants them to be.

First, as a rule, if you have to tell people you’re doing a great job you’re not doing a great job. Second, I agree with Frum: “Biden, by contrast, contemplating defeat, delivered his best case for victory: a statement of faith in the country as something bigger than himself.”

Trump’s biggest problem is that he’s lost touch with the audience, or voters, as it were. That was one of Clinton’s problems in 2016; her campaign just didn’t speak to people’s concerns. Trump, a made-for-television fantasy character, could promise the moon and get away with it. Who knew he didn’t actually know how healthcare worked? (Well, some of us, but not most folks.)

It’s easy to conclude that Trump’s act from 2016 doesn’t work any more, but what he’s doing now is not the same act. In 2016 he was all salesman. He was pie-in-the-sky promises and declarations that only he can fix whatever needed fixing. Now he’s mostly just angry. Frum:

When Trump has to deal with something he doesn’t like—such as Savannah Guthrie’s questions about his debts—he blusters great clouds of defensive words. The words do not form sentences, do not cohere into ideas, do not contain truthful information. But they do form a defensive wall of noise against unwelcome inquiry.

Now he has a record. Now he’s been president for four years. Now people have seen what a hotheaded asshole he really is. Now people know he’s not as wealthy as he pretended to be. In 2016, he was a fantasy character. Now people are seeing the real Donald Trump, and they don’t like him very much.

President Trump is often at his most revealing when he’s angry, and his appearance at the NBC town hall was notable for his repeated flashes of barely suppressed rage. And in this case, a common thread ran through those moments on Thursday night, one that captures an essential truth about how he has approached his entire reelection campaign.

It’s this: Trump is in a fury because he isn’t being permitted to wage this campaign in his own manufactured universe, a universe that’s almost entirely fictional.

The pivot itself is the thing. Trump is angry that the campaign isn’t being waged in the universe he tried to manufacture for it, one in which the most serious threat to civil society right now is organized violent left-wing terrorism.

In September a national survey conducted by All In Together found that suburban women favoured Joe Biden by 55 per cent to Mr Trump’s 41 per cent.

“You know what women want more than anything else? They want safety, security, and they want to be able to have their houses, and leave me alone right?

“The suburban woman. Early on, before I realised it wasn’t politically correct, sorry folks, I haven’t been doing this too long, I said ‘the suburban housewife loves trump.’

“And they went – by the way, the women, they loved it. Does anybody mind that term? Is that a bad term?”

One, who talks like that? Two, this tells me he hasn’t actually listened to women in his entire adult life.

As Michelle Goldberg notes today, there were some women who tuned out Trump’s obvious misogyny in 2016, but fewer of them are doing it now. They’ve seen him belittle and talk over women too many times now. And one thing most women aren’t comfortable with is male anger. In 2016 Trump was revealed to be an adulterous lech, but now he’s coming across as a bully and an abuser. That’s an act that went out of style a long time ago.

So if Trump wants better ratings, I suggest he get a new act. Stand-up is out; he doesn’t get humor. I assume he can’t sing or dance. Maybe he should try a magic act. He could make himself disappear. That would be popular. 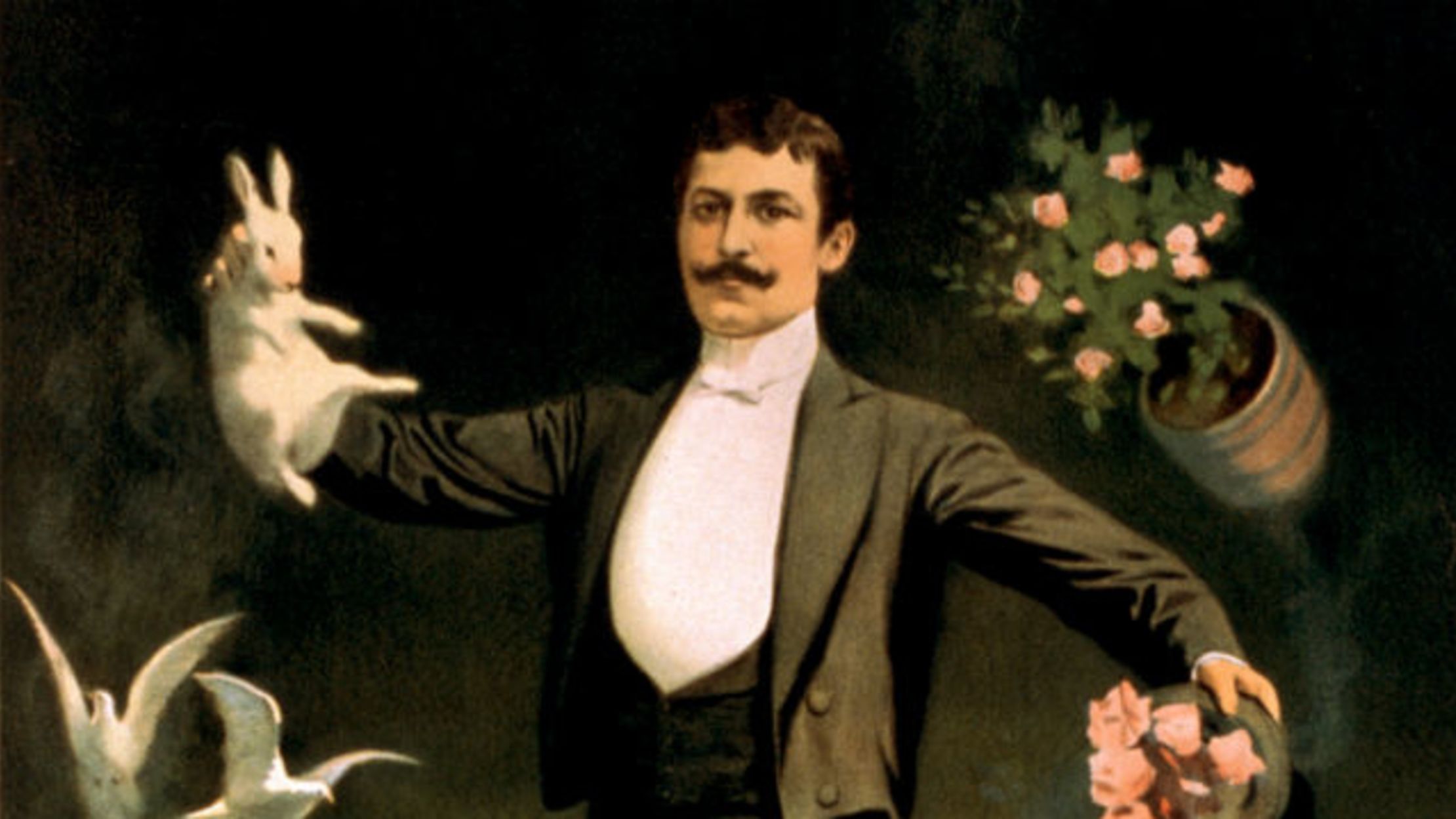