Here are reading recommendations. There’s a great commentary by David Atkins at Washington Monthly saying that Republican voters are not prepared for Trump to lose, and that’s a problem. Democrats are hoping for a win and increasingly expect to win, but I think I speak for most when I say we’re braced for a loss. But while Republican party leaders may realize the poll numbers don’t look good for them, Republican voters appear to be oblivious to this.

Republican voters have been primed to believe that every reputable poll is a lie, that official elections results are not to be trusted, and that they have a silent majority millions of voters strong. If 36% of the country’s voters walk into election night with that belief and Biden ends up winning easily with over 350 electoral votes, it is impossible to predict what might happen.

Atkins goes on to say that “It is improbable that triumphalist bullies who have spent the last four years hailing their president as a God Emperor and posting memes about drinking liberal tears will easily accept resounding electoral defeat.”

There’s a likelihood of organized violence, of course. Many on the Right will not accept a Biden victory as legitimate. But we’re not obligated to be anyone’s grief counselors. The snowflakes can suck it up, as we did, or face penalties if they get out of line.

See also Paul Waldman, We May Not Be Facing Apocalypse, but the Near Future Doesn’t Look Good.

When Senate Republicans voted on a rainy Sunday to put Amy Coney Barrett on a glide path to a lifetime Supreme Court appointment one week before Election Day, they were making a bet that Democrats wouldn’t retaliate and erase conservative gains.

“A lot of what we’ve done over the last four years will be undone, sooner or later, by the next election,” Senate Majority Leader Mitch McConnell, R-Ky., said Sunday after the 51-48 procedural vote against Democratic objections. “But they won’t be able to do much about this for a long time to come.”

But it’s not just progressives talking about expanding the Court. I’m seeing Washington establishment fixtures like Ruth Marcus and E.J. Dionne of the Washington Post say that Dems don’t have a choice but to expand the court. This is a big, fat signal that Dems would get at least some cover in media if they expand the Court. Joe Biden probably doesn’t want to do it, because he knows what firestorm will follow, but he hasn’t ruled it out. IMO there’s a good chance that if Biden wins and the Dems control the Senate, they will increase the number of justices on the court. And not by just a couple. I’m thinking a total of 17 justices would ensure that no one future president will get enough nominations to make that much difference. They may expand some other federal courts as well.

The most common counter-argument for this is that Republicans will add a bunch more justices to the court when they regain power. To which I say — pass laws to end political gerrymandering and protect voting rights. Make Washington DC a state, and Puerto Rico, too, if it wants to be a state. Then watch the Hard Right fail to claw its way back for a long, long time. 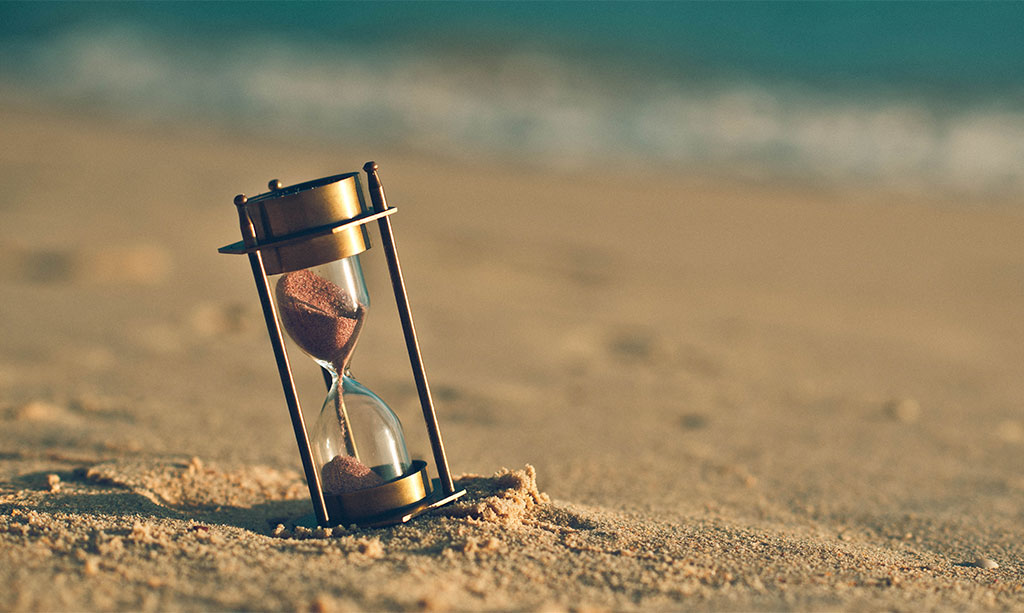