Wasn’t the inauguration lovely? I can’t say I’ve ever paid such close attention to a presidential inauguration before. The entire day — the speeches, the poem, the music, the ladies’ pretty coats, Bernie Sanders’s home-made mittens — exuded positive vibes of hope for a new day. It struck me how wholesome the entire presentation was. Even Lady Gaga was a wholesome version of Lady Gaga.

Nobody else is talking about this song, but I liked it.

And now, on to work. There is much to do.

For example, CNN tells us that the Trump vaccination plan didn’t exist.

… in the immediate hours following Biden being sworn into office on Wednesday, sources with direct knowledge of the new administration’s Covid-related work told CNN one of the biggest shocks that the Biden team had to digest during the transition period was what they saw as a complete lack of a vaccine distribution strategy under former President Donald Trump, even weeks after multiple vaccines were approved for use in the United States.
“There is nothing for us to rework. We are going to have to build everything from scratch,” one source said.

Another big job is purging MAGA loyalists from key positions. This has begun. Michael Pack, who had turned the Voice of America into a propaganda outlet, was ordered to resign. Kathy Kraninger, who ran the Consumer Financial Protection Bureau to protect the financial industry instead of consumers, is out and is to be replaced by Liz Warren protégé Rohit Chorpa. Peter Robb, the anti-union head of the National Labor Relations Board, refused to resign and was fired.

The chief usher of the White House, who was hired by Trump, also has been fired. I don’t know exactly why.

Michael Ellis, who was sworn in as the top lawyer of the National Security Agency on Tuesday, was placed on administrative leave on Wednesday. Ellis’s hiring is under investigation.

However, as of this writing the only Biden nominee to have been confirmed by the Senate is Avril Haines, Director of National Intelligence. The Senate vote was 84 to 10. The Ten included The Usual Suspects: Marsha Blackburn of Tennessee, Joni Ernst of Iowa, Mike Lee of Utah, Roger Marshall of Kansas, Rand Paul of Kentucky, James Risch of Idaho, Bill Hagerty of Tennessee, Josh Hawley of Missouri, Ted Cruz of Texas, and Mike Braun of Indiana.

Meanwhile, there is a massive unemployment problem.

On the plus side, I take it the White House press corps is practically weeping with relief over the first competent press briefing in four years.

Senate Democrats are signaling they will reject an effort by Mitch McConnell to protect the legislative filibuster as part of a deal to run a 50-50 Senate, saying they have little interest in bowing to his demands just hours into their new Senate majority.

McConnell has publicly and privately pressed Senate Majority Leader Chuck Schumer to work to keep the 60-vote threshold on most legislation as part of their power-sharing agreement. Democrats have no plans to gut the filibuster further, but argue it would be a mistake to take one of their tools off the table just as they’re about to govern.

It’s likely Dems don’t have the votes to eliminate the filibuster entirely.

Many Democrats argue that having the threat of targeting the filibuster will be key to forcing compromise with reluctant Republicans. They also believe it would show weakness to accede to McConnell’s demand as he’s relegated to minority leader.

“Chuck Schumer is the majority leader and he should be treated like majority leader. We can get shit done around here and we ought to be focused on getting stuff done,” said Sen. Jon Tester (D-Mont.). “If we don’t, the inmates are going to be running this ship.”

We’ll see how that goes. 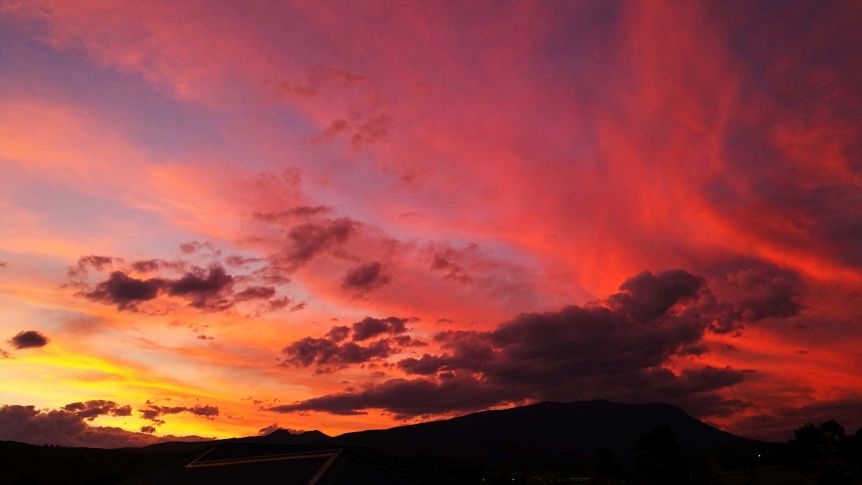 8 thoughts on “Here Comes the Sun, We Hope”