Juan Cole asks, Do Americans turn a Blind eye to Israel’s Ethnic Cleansing of Palestinians because of White Nationalism? He points out that “Israel has a 75 percent favorability rating, versus 30 percent for the Palestine Authority, according to Gallup,” Professor Cole writes. “Some 58 percent of Americans say that they are ‘more with Israel’ in the struggle, while only 25 percent are ‘more with the Palestinians.'”

So, is it white nationalism? Yeah, not exactly, I don’t think. Maybe some of it. It’s complicated.

First, I suspect that if someone did a sidewalk survey of U.S. adults and asked them what is going on in Gaza, only a small minority could explain it coherently. I’m betting more than half probably couldn’t find Israel on a map and don’t know what Gaza is. Nor would they have half a clue why the Palestinians have issues with Israel, just that they do.

Second, sympathy for Israel has been baked into U.S. popular culture since Israel became a nation in 1948. That was a tad before my time, but after the end of World War II, and the Holocaust, there must have been a huge reservoir of sympathy for Israel from the outset. I am old enough to remember when Prime Minister Golda Meir was in the news nearly all the time. In U.S. popular culture she was a hero. There are plays and movies about her. And I am old enough to remember 1967, when many people on the teevee were celebrating the reunification of Jerusalem. Teenage me understood this to be a good thing, and everyone seemed happy about it. On the other hand, the first I remember hearing about Palestinians was in 1972, when Palestinian terrorists took the Israeli wrestling team hostage. Most of America was glued to the television in anger and sorrow during the crisis.

Juan Cole points out that there are other reasons western powers want to like Israel:

Israel represents itself as a Western aircraft carrier in a strategically crucial part of the world full of energy resources. It gathers and shares intelligence on the Middle East with the West, conducts covert operations against challengers such as Syria and Iran, and at least represents itself as helping keep the oil and gas flowing. Some analysts believe that the Israeli contribution to European and US security is greatly overblown, but the national security elites tend to buy the story.

So, there is a huge reservoir of good will for Israel deeply planted in American culture, whether people understand the Palestinian-Israeli conflict or not. And for many years U.S. news coverage of Israel reflected that good will.

The first person I ever heard question Israeli policies toward Palestinians was Jesse Jackson. See, for example, Jesse and the Jews: Palestine and the Struggle for the Democratic Party by Micah Sifry, from Middle East Report, Nov.-Dec. 1988. (This is at JSTOR; you can read articles for free in PDF format if you register.) Basically, Jackson supported a two-state solution, but various missteps (including Jackson’s infamous “Hymietown” remark) poisoned the water, and much of the establishment Democratic Party dismissed Jackson as antisemitic. This included liberal Jews who  had their own misgivings about Israel’s Palestinian policies by then.

Juan Cole writes that, today, African-Americans are one of the few demographic groups that do not wholeheartedly take the side of Israel. One poll “found that only 42 percent of African-Americans have a favorable view of Israel, while 27 percent have a negative view of it. That is, African-Americans only have about half as much favorability toward Israel as whites,” he writes. That’s possibly because Jackson and other Black leaders since the 1980s have been more willing to speak out against the oppression of the Palestinians than other groups. It’s also the case that African-Americans may be more sensitive to the way a culture can willfully overlook oppression happening under its nose. The same poll showed that Latino Christians also tend to be less supportive of Israel than the U.S. population as a whole.

“Support for Israel is highest in the US among the elderly, Evangelicals and Republicans. That is, at its highest levels it is disproportionately white,” Cole writes. I don’t kinow that the elderly are more disproportionately white than other age demographics, but let’s go on. The elderly part is explained by the fact that these are people who grew up rooting for Israel and Golda Meir and who remember the 1972 Munich Olympics.

And then there are the evangelicals. That’s a weird dynamic if there ever was one. I direct you to a paper at the Schusterman Center for Israel Studies titled Why do American evangelicals love Israel? A big chunk of that support does come from their premillennialist beliefs that say Jesus will return to reign over the world for a thousand years before the final judgment. It’s commonly believed that Jews must first return to Israel — I guess we can check that one off — and then convert to Christianity before that can happen. With this crew, to question Israel is to speak against God’s Plan.

The author of this paper, Walker Robins, continues,

Southern Baptists broadly viewed Palestine through orientalist eyes, associating the Zionist movement with Western civilization, modernity, and progress over and against Palestine’s Arabs, whom they viewed as uncivilized, premodern, and backward. This view was shared by Baptist travelers, by missionaries, by premillennialists and by their opponents. It was shared by those who supported the Zionist movement on prophetic grounds and those who decried it on humanitarian grounds. This orientalist framing of the conflict did not necessarily point to political support for Zionism, but it did provide Southern Baptist supporters of the movement a second, orientalist “language”—supplementing the language of the Bible—that they could draw on in making their appeals to other Baptists.

Robins notes that these evangelicals are the same people who have been big-time Trump supporters. Trump’s decision to recognize Jerusalem as Israel’s capital was all about them. In that population I’m sure there’s a big overlap with white nationalists, although they aren’t exactly identical groups.

Anyway, Professor Cole is looking at polling numbers and proposing a connection between white nationalism and uncritical support for Israel.  There’s a connection, but a somewhat indirect one, I say. Remember that most white nationalists are also raging antisemites, and those who are not evangelical may not give a hoo-haw what happens to Israel. See also How anti-Semitic beliefs have taken hold among some evangelical Christians from 2019.

Of course, it’s also the case that in the weird whiteness hierarchy of American racist culture, which puts the long-defunct tribe of Anglo-Saxons at the top of the heap, Jews are no doubt considered whiter than Muslims.

As far as Republicans are concerned, who knows what goes on their heads these days? If you could x-ray their skulls you might find a homunculus of Donald Trump screaming “Fake news! I won!” They think as they are told to think.

Democrats are more divided on the issue, I keep reading. I haven’t seen any polls broken down by demographics, but I understand younger Democrats are more openly supportive of the Palestinians than older ones. But I don’t think the numbers have yet shifted enough to challenge the status quo.

The latest: Biden is said to have taken a firmer line in his call with Netanyahu 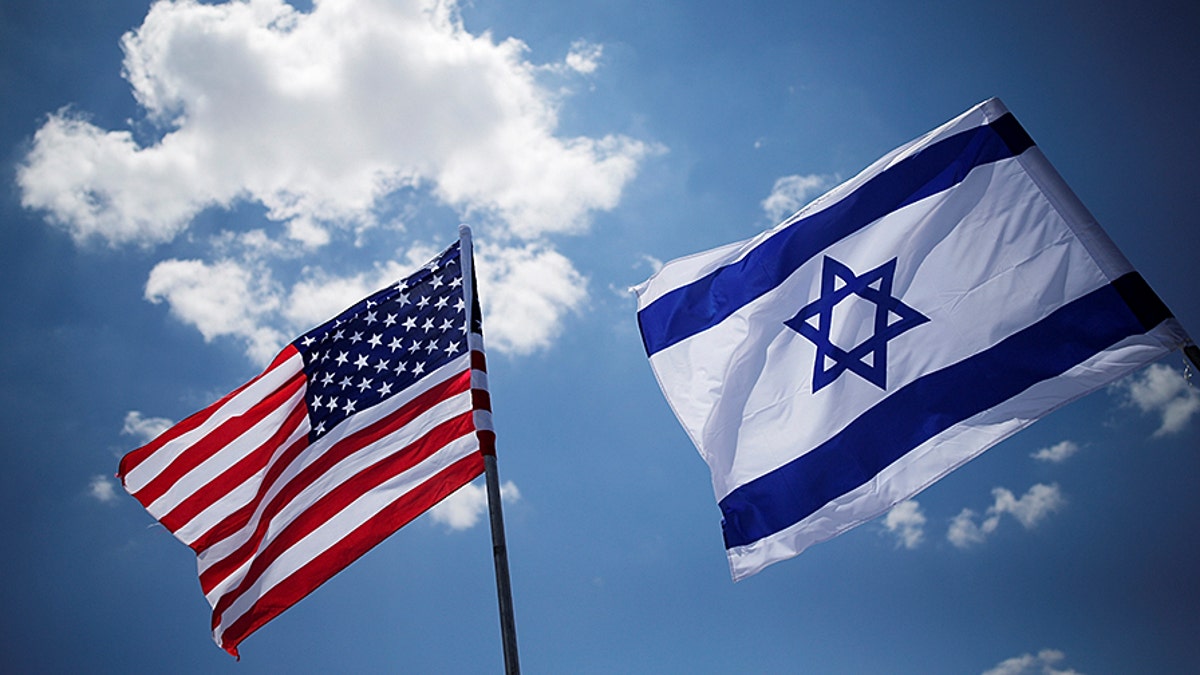 6 thoughts on “The Roots of U.S. Support for Israel”