The SCOTUS announced today it will hear Dobbs v. Jackson Women’s Health Organization, a case about a Mississippi law that outlaws elective abortion after 15 weeks’ gestation. There is real concern that this could be the Big One that overturns Roe v. Wade, mostly because now that Amy Comey Barrett is on the court, the conservatives don’t need Chief Justice John Roberts’s vote to make a majority.

It’s also the case that the law being challenged in Dobbs is more straighforward than some of the recent laws the court failed to overturn (mostly because of Roberts). For example, last year the Court failed to overturn a Louisiana law that applied burdensome regulations to abortion providers to discourage them from performing abortions. Roberts voted with the liberals on that one.

But Dobbs simply puts a gestational limit on elective abortion at 15 weeks. The Roe v. Wade guidelines allow states to ban elective abortions, but not before the gestational age at which a fetus might be viable (then as now, 23 weeks). After that, the states must provide exceptions for “life and health of the mother,” and physicians had some discretion about what that meant.

There is a little fudging in the medical literature about the 23-week threshold for viability, but 15 weeks is way outside fudging range. As I understand it, if the Court allows the 15-week limit to stand, Roe is overturned. And if Roe is overturned, a whole lot of states will ban all or most abortions overnight. It may be that the justices could uphold the 15-week ban but include language in their decisions that salvages some parts of Roe, but I wouldn’t expect them to do that.

I personally think this comes under the heading of “be careful what you wish for.” The most recent polls I could find found a significant majority, about two-thirds, of Americans support Roe. Multiple polls have found the percentage of Americans who want abortion outlawed in all or nearly all circumstances to be in the neighborhood of 24 to 27 percent. Abortion has been an effective wedge issue for Republicans because those against it are really against it; they are strong single-issue voters. The rest of the electorate has other priorities.

But Republicans might be setting themselves up for a significant national backlash if Roe is overturned. Maybe that’s what it’s going to take to get some peace on this issue — let the fanatics have their way and let them get slapped down for it.

Some states may accept an abortion ban for a while, but we’ve seen in other places that banning abortions opens many cans of worms that the fanatics haven’t thought out. The Mississippi law makes exceptions for post-15 week abortions for “medical emergency or in the case of a severe fetal abnormality,” but people are going to disagree about what constitutes an emergency and which fetal abnormalities are severe enough. If any. States that ban abortions will soon find themselves dealing with a black market in abortion pills and the return of back-alley abortionists.

It has to be said that there are some civilized nations that have banned elective abortions even earlier, at twelve weeks’ gestation. But in most of those same countries (for example, Denmark) women can get their elective first-trimester abortions free of charge, courtesy of the public health system, and without any hassles. It works for Denmark.

See also: Do see Dear White Christian Pro-Life Friends, a series of open letters by Brian D. McLaren, who identifies himself as a pastor and “public theologian.” He does a masterful job of summing up the recent history of the anti-abortion movement and its effects. Worth reading. See also Abortion Law: Why Cruelty Is the Point from May 2019. 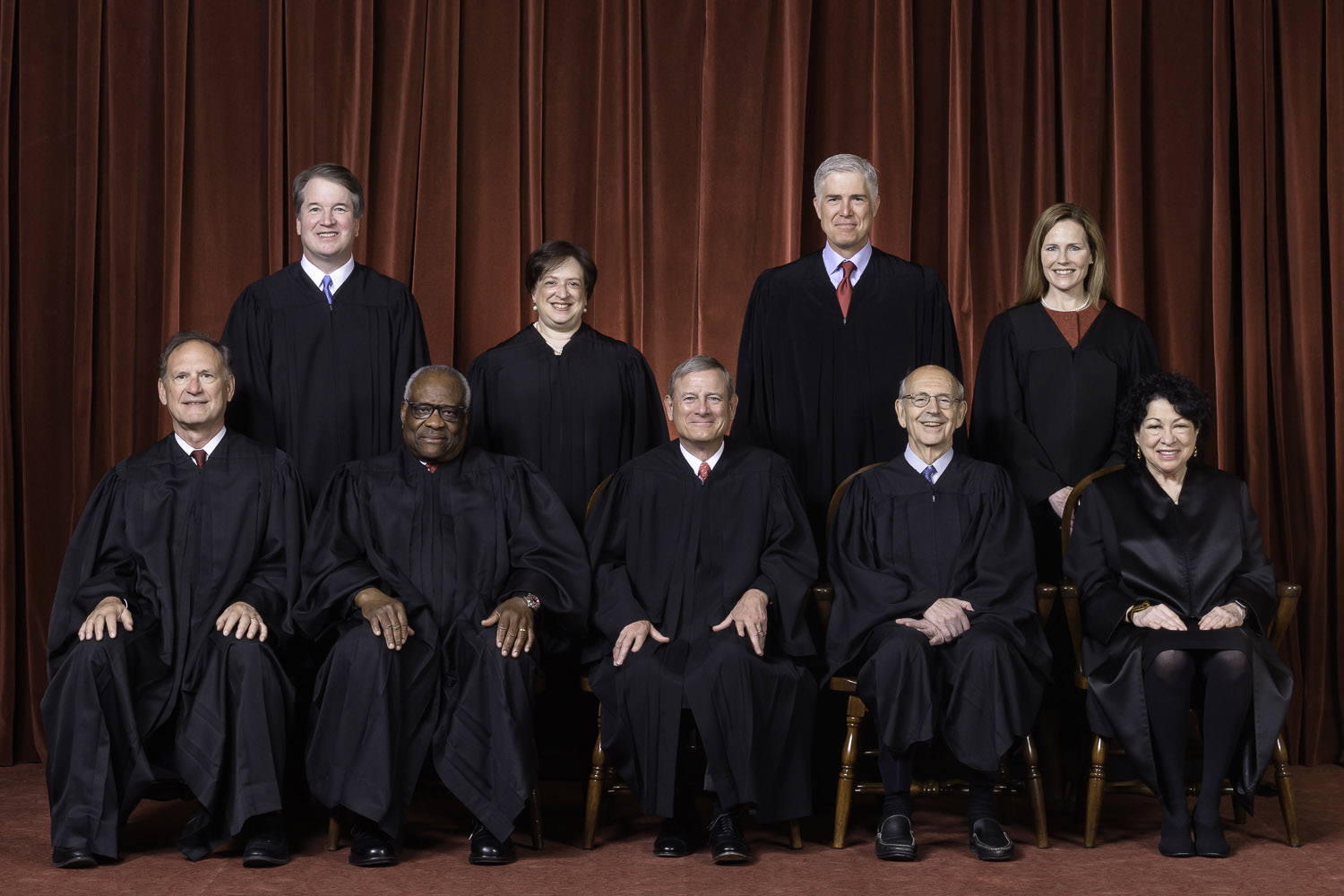 3 thoughts on “SCOTUS Really Might Overturn Roe This Time”