First, about a month ago U.S. District for the District of Columbia Judge Amy Berman Jackson called for a memo written by former AG Bill Barr to be made public. We can infer from the judge’s remarks that the memo revealed something shady about how Barr decided to clear Trump on obstruction of justice charges. Yes, show us that memo! But Merrick Garland appealed that decision and chose to release only a small part of the memo, most of it redacted.

Well, that was odd. Then things got worse.

You’ll remember that E. Jean Carroll, a jounralist and advice columnist, accused Trump of raping her back in the 1990s. Trump called her a liar. Carroll sued for defamation. So far, pretty run of the mill Trump stuff.

Then Bill Barr’s Justice Department argued that Trump is immune from Carroll’s lawsuit because his denial of her allegations — basically, calling her a liar and saying she was “not my type” —  were made “within the scope of his office or employment” as president of the United States. It was official presidential business, in other words. Further, the Department of Justice itself was preparing to defend Trump in court as if it was Trump’s personal law firm.

This is obvious hooey on steroids. Yet AG Garland is going to continue this farce and defend Trump’s comments as official presidential business.

Garland was asked about this in a Senate hearing this afternoon. Here is what he said:

“Look the job of the Justice Department in making decisions of law is not is not to back any administration, previous or present …  And the essence of the rule of law is what I said when I accepted the nomination for attorney general, it is that like cases be treated alike, that there not the one rule for Democrats and another for Republicans, that there not be one rule for friends and another for foes,” Garland said in response to a question from Sen. Patrick Leahy, a Democrat from Vermont.

That’s not an answer. Maybe he’s trying to avoid an appearance that the Department of Justice is politicized. But hooey is hooey.

Well, today the Justice Department also declared it would defend — no, “vigorously” defend — religious exemptions for Christian schools that receive government money and discriminate against LGBTQ students. Garland thinks they should be able to discriminae and keep the money, in other words.

I can’t even. Maybe we should be grateful Garland didn’t make it to the Supreme Court. 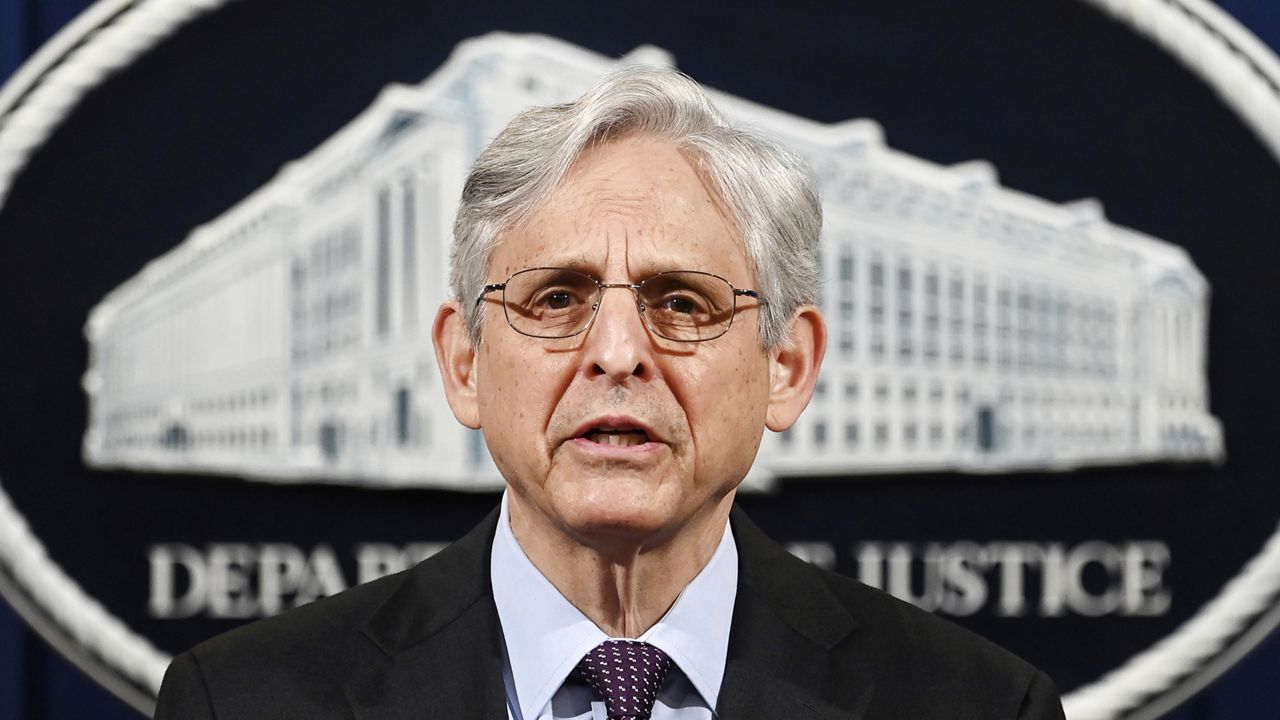