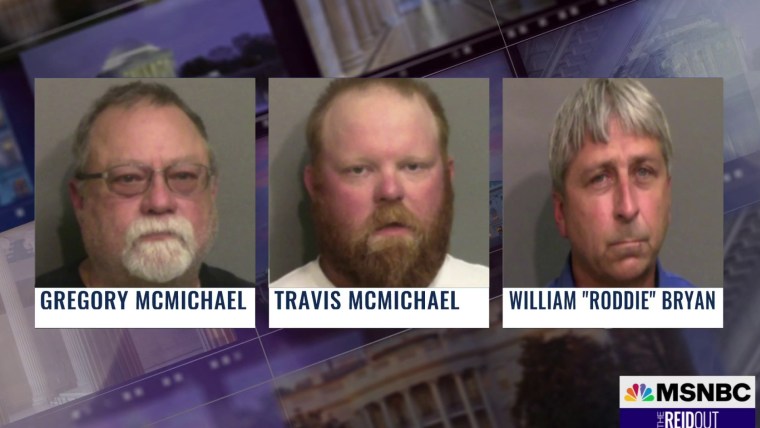 16 thoughts on “Sometimes, There Is Justice”